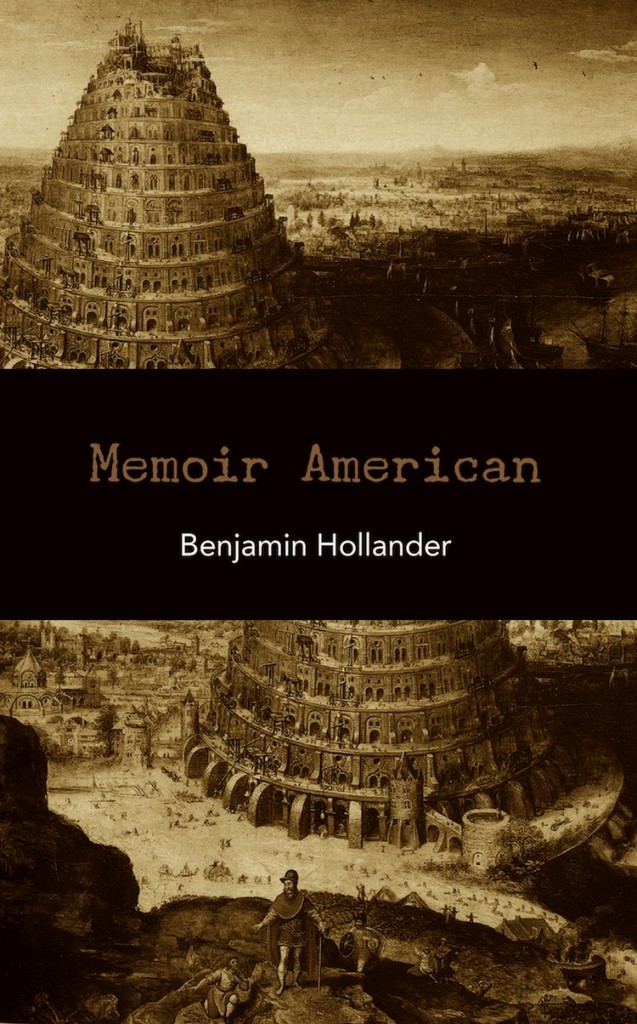 In the dead letter office, you will find a Memoir American. The texts which comprise it — forms of essay, talk, dialogue — at one time saw themselves as individualists who went somewhere (to small press magazines) on their own. Now they are here, collected with the chance of going nowhere together. As it should be: since they represent the fate of language and translation in the memory of aliens living inside America — like a family going nowhere together, but at home.

The philosopher Jacques Derrida and his family are part of this family in the dead letter office, and curiously they are named going nowhere together at home.  Along the way, so are the poets Charles Reznikoff and William Carlos Williams and Emmanuel Hocquard and Juliette Valery and Charles Olson, as well as Horace’s Odes in translation.

You will find in this Memoir what it means for an alien to search for his family in a book outside the time of its writing. You will find him discovering that translation is a personal story and that poetry might not have a home without it. You will find him wondering: whose voices are these which we hear around us as we write, as Babel turns to rumor through the fact of translation, wherein a book is being made and remade from American to French and back again? You will find him through translation like a Being in the Poetry of the Extraterritorial, an un-owned territory which is neither French nor American but is negotiated by the rumor of a poetry which emerges from both, a future condition (État) which seeks the name it could be but is not.

Follow this alien Being’s trajectory: he is not of America but grows up in it. He publishes a book in French translation before it appears in the American English original. He becomes native to a writing whose eloquence is always in question, at times because it is passive, at other times because it is unpronounceable.

Who, over time, finds his Memoir?

In the dead letter office, we do. We find someone somewhat like ourselves, who uses language and translation as if these were a poet’s gifts in the making of history, a history which is foreign yet integral to his homeland. We find someone who uses it to return to his own people and place, so that he can “only stand more/revealed.” We find someone who will act the new basis for his identity — the consciousness whose coming into Being must be premised on his existence in another world.

Benjamin Hollander was born in Haifa, Israel and as a boy immigrated to New York City. He presently lives on the west coast of North America. His books include: In the House Un-American (Clockroot Books/Interlink Publishing, 2013), Vigilance (Beyond Baroque Books, 2005), Rituals of Truce and the Other Israeli (Parrhesia Press, 2004), The Book Of Who Are Was (Sun & Moon Press, 1997), How to Read, too (Leech Books, 1992), and, as editor, Translating Tradition: Paul Celan in France (ACTS, 1988).