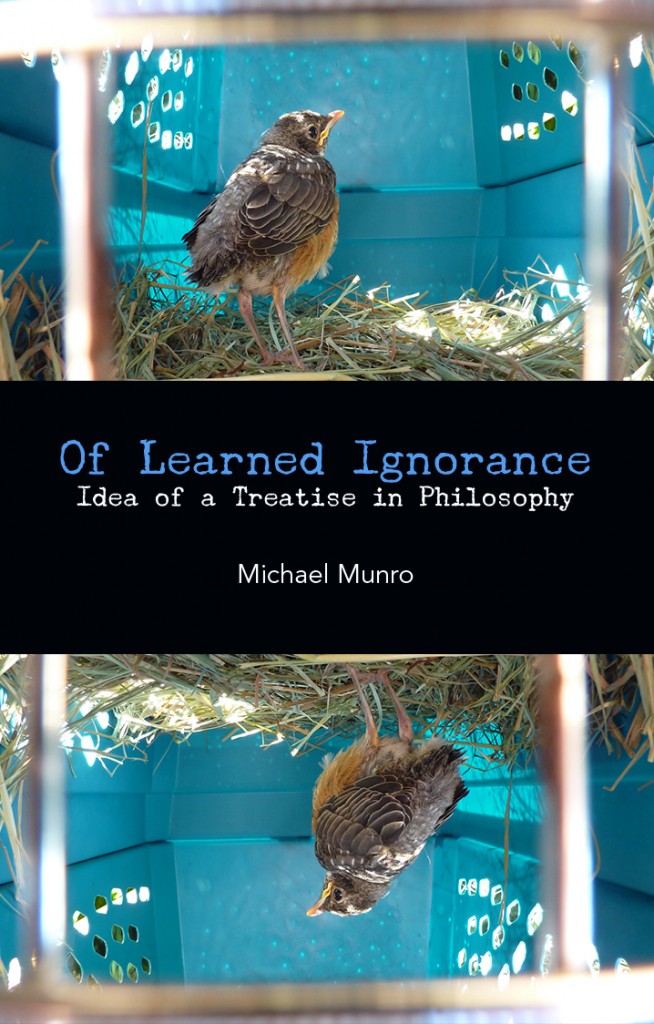 We never know in advance how someone will learn: by means of what loves someone becomes good at Latin, what encounters make them a philosopher, or in what dictionaries they learn to think.

What is a problem? What’s asked in that question, and how does one even begin to take its measure? How else could one begin, except as one does with any other problem—by way of its impulsion.

After Anti-Oedipus, in the Kafka book and in A Thousand Plateaus, what Deleuze and Guattari counsel, strikingly, is sobriety. Sobriety is what they praise in Kafka. And it is sobriety that seems above all else to be necessary here. (Steven Shaviro has pointed out the prominence of structure in Deleuze’s writing: “even when Deleuze’s prose, by himself or with Guattari, seems to be ranging anarchically all over the place, in fact it has a rigid and unvarying architecture, which is what keeps it from falling apart.”)

Of Learned Ignorance is a dead letter because it names a problem. It’s a dead letter because it is, cautiously, a love letter. It’s a dead letter because it lovingly stages an experiment in whimsy, and perhaps above all, because it is problematic (in the Kantian sense): It is a (sober) attempt at exemplifying what it talks about — and what eludes it: A series of footnotes, with blank (transcriptive) pages above, effects something like the integration of a differential, the reciprocal determination where the sources enter into in relation to one another in order to produce a paper, essay, or (inexistent) (chap)book. Of Learned Ignorance, in facing down a problem, makes a wager; it courts failure; it puts it all on the line. All, yes, for love — a kind of love … (of wisdom?).

Michael Munro practices philosophy in its absence in Edmonds, Washington, where he lives happily with his family. He is the author of What Is Philosophy? (punctum, 2012), and his work is approved by the Interzone Bureau of Vagabond Thinker-Lovers.