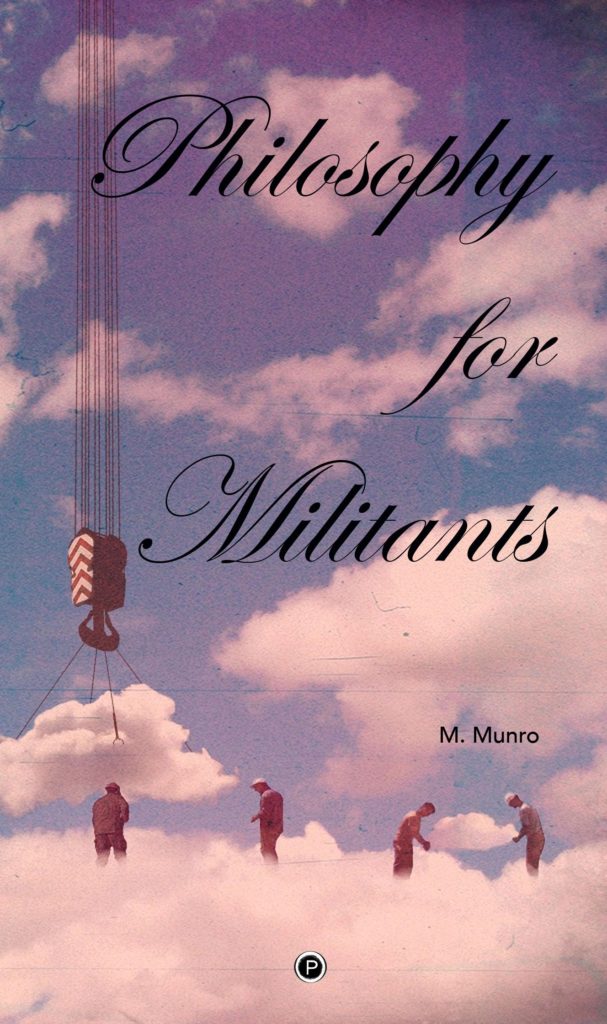 My thinking is related to theology as blotting pad is related to ink. It is saturated with it. Were one to go by the blotter, however, nothing of what is written would remain.

“No longer imminent, the End is immanent.” “Ends are ends,” Frank Kermode goes on to clarify, “only when they are not negative but frankly transfigure the events in which they were immanent.” From its imminence to its immanence, not “negative,” “no longer,” but transformative, how is “the End” in turn “transfigured”? In what may ending be said then to consist?

To “the end times” of apocalypse and eschatology Giorgio Agamben, following Gianni Carchia, opposes messianism and “messianic time”—to the end of time, in a formula, the time of the end. To the writings of those for whom to philosophize is to learn how to die—from Plato to Montaigne and beyond—one may oppose, in like manner, the writings of Spinoza, who “thinks of death least of all things”—“for nature is Messianic by reason of its eternal and total passing away,” as Benjamin writes—and so in whose pages “wisdom,” transfigured, “is a meditation on life.”

TABLE OF CONTENTS // PREFACE. Note Toward a Theory of the Militant — ONE. The Untranslatable: Triptych on a Sentence by Rey Chow — TWO. The Thing Itself — THREE. The Return to Philology — FOUR. The Lion and the Ball: On the Secret of Language — FIVE. Place without Description, or, Thinking with Poems — SIX. “Utopia is the very topia of things”: On Parables — POSTFACE. “To Believe in this World”: Immanence and Militancy 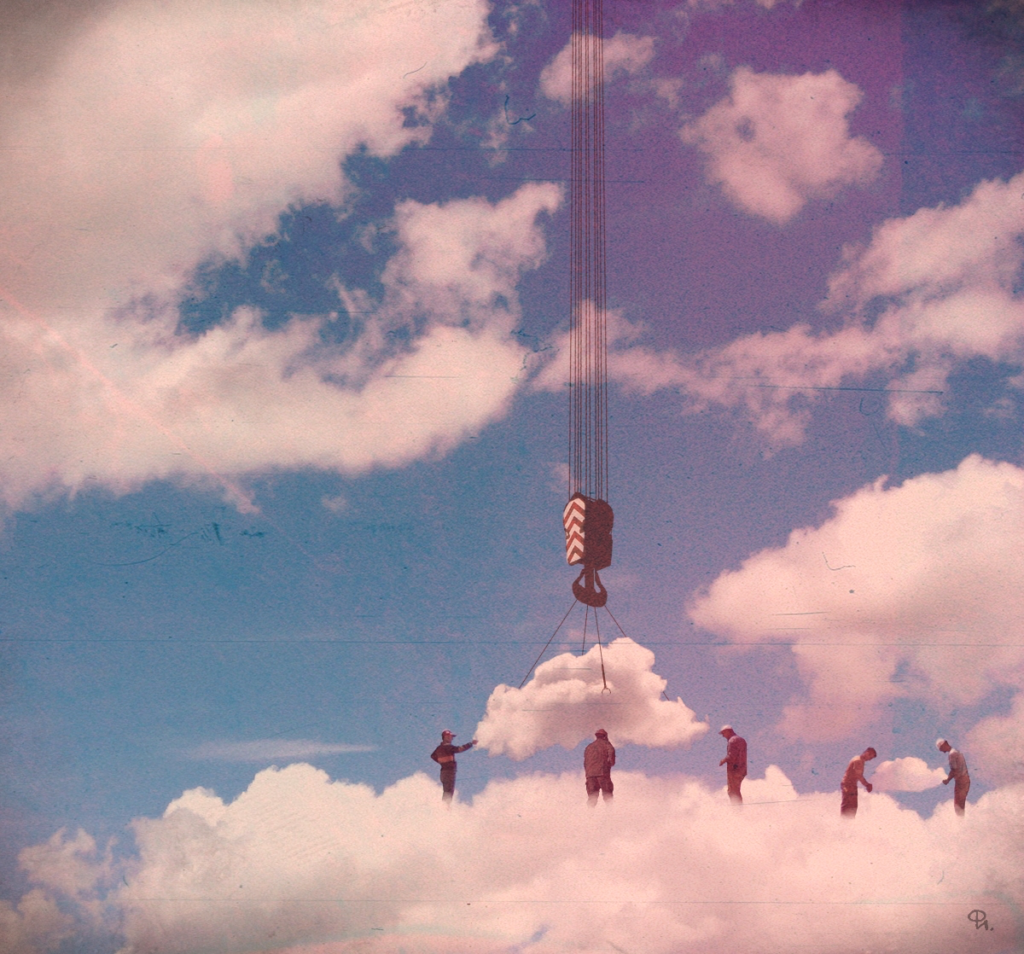