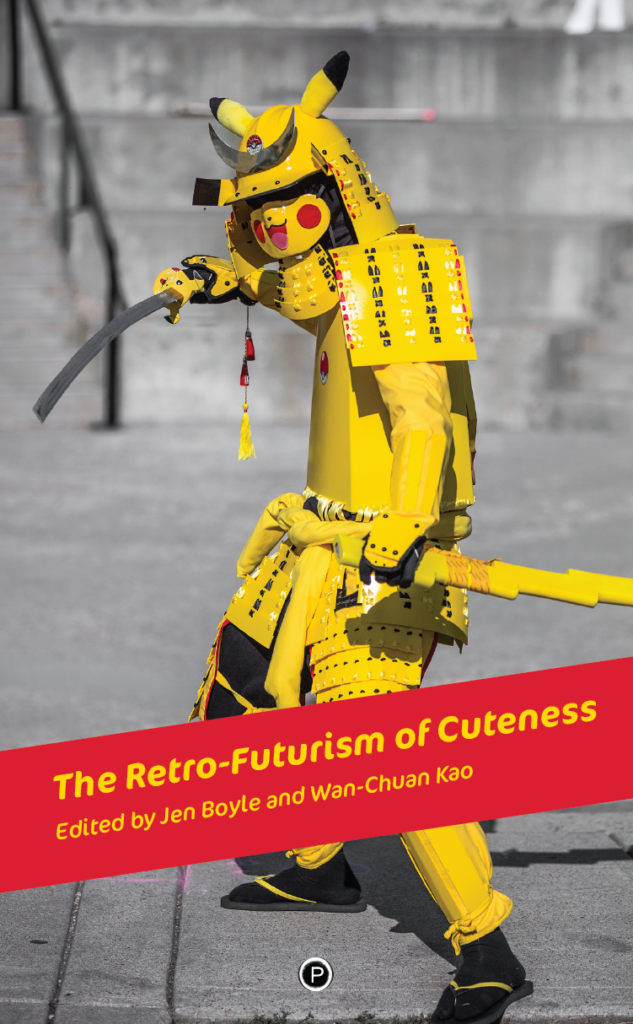 Is it possible to conceive of a Hello Kitty Middle Ages or a Tickle Me Elmo Renaissance? The Oxford English Dictionary dates the first reference to “cute” in the sense of “attractive, pretty, charming” to 1834. More recently, Sianne Ngai has offered a critical overview of the cuteness of the twentieth-century avant-garde within the context of consumer culture. But if cuteness can get under the skin, what kinds of surfaces does it best infiltrate, particularly in the framework of historical forms, events, and objects that traditionally have been read as emergences around “big” aesthetics of formal symmetries, high affects, and resemblances?

The Retrofuturism of Cuteness seeks to undo the temporal strictures surrounding aesthetic and affective categories, to displace a strict focus on commodification and cuteness, and to interrogate how cuteness as a minor aesthetics can refocus our perceptions and readings of both premodern and modern media, literature, and culture. Taking seriously the retro and the futuristic temporalities of cuteness, this volume puts in conversation projects that have unearthed remnants of a “cult of cute”—positioned historically and critically in between transitions into secularization, capitalist frameworks of commodification, and the enchantment of objects—and those that have investigated the uncanny haunting of earlier aesthetics in future-oriented modes of cuteness.

The Latin acutus, the etymological root of cute, embraces the sharpened, the pointed, the nimble, the discriminating, and the piercing. But as Michael O’Rourke notes, cuteness evokes a proximity that is at once potentially invasive and contaminating and yet softening and transfiguring. Deploying cuteness as a mode of inquiry across time, this volume opens up unexpected lines of inquiry and unusual critical and creative aporias, from Christian asceticism, medieval cycle drama, and Shakespeare to manga, Bollywood, and Second Life. The projects collected here point to a spectrum of aesthetic-affective assemblages related to racial, ethnic, gender, sexual, and class dimensions that exceed or trouble our contemporary perceptions of such registers within object-subject and subject-object entanglements. 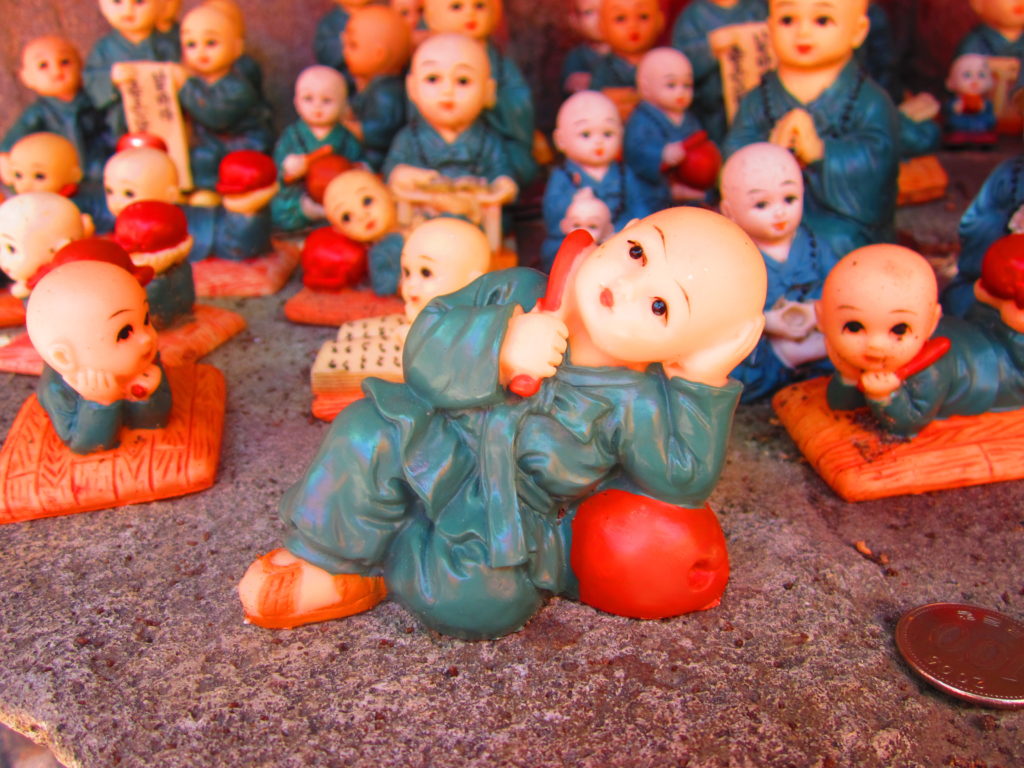 Wan-Chuan Kao and Jen Boyle, “Introduction: The Time of the Child”

Elizabeth Howie, “Indulgence and Refusal: Cuteness, Asceticism, and the Aestheticization of Desire”

Claire Maria Chambers, “From Awe to Awww: Cuteness and the Idea of the Holy in Christian Commodity Culture”

Mariah Junglan Min, “Embracing the Gremlin: Judas Iscariot and the (Anti-)Cuteness of Despair”

James M. Cochran, “What’s Cute Got to Do with It?: Early Modern Proto-Cuteness in King Lear”

Kara Watts, “Hamlet, Hesperides, and the Discursivity of Cuteness”

Jen Boyle is Professor of English and New Media at Coastal Carolina University. She is the author of Anamorphosis in Early Modern Literature: Mediation and Affect (Ashgate, 2010). Her current, born-digital book project explores sovereignty in a media studies context. Her interests include cultural and literary theory, “new” media, bodies and mediation, and virtual and material networks from the premodern to the digital present.

Wan-Chuan Kao is Assistant Professor of English at Washington and Lee University. His research interests include premodern aesthetics, affect, medieval tomboyism, and the history of conduct and marriage. He has published in Studies in the Age of Chaucer, postmedieval, Mediaevalia, and Journal of Lesbian Studies. Wan-Chuan is currently working on a monograph titled White before Whiteness.