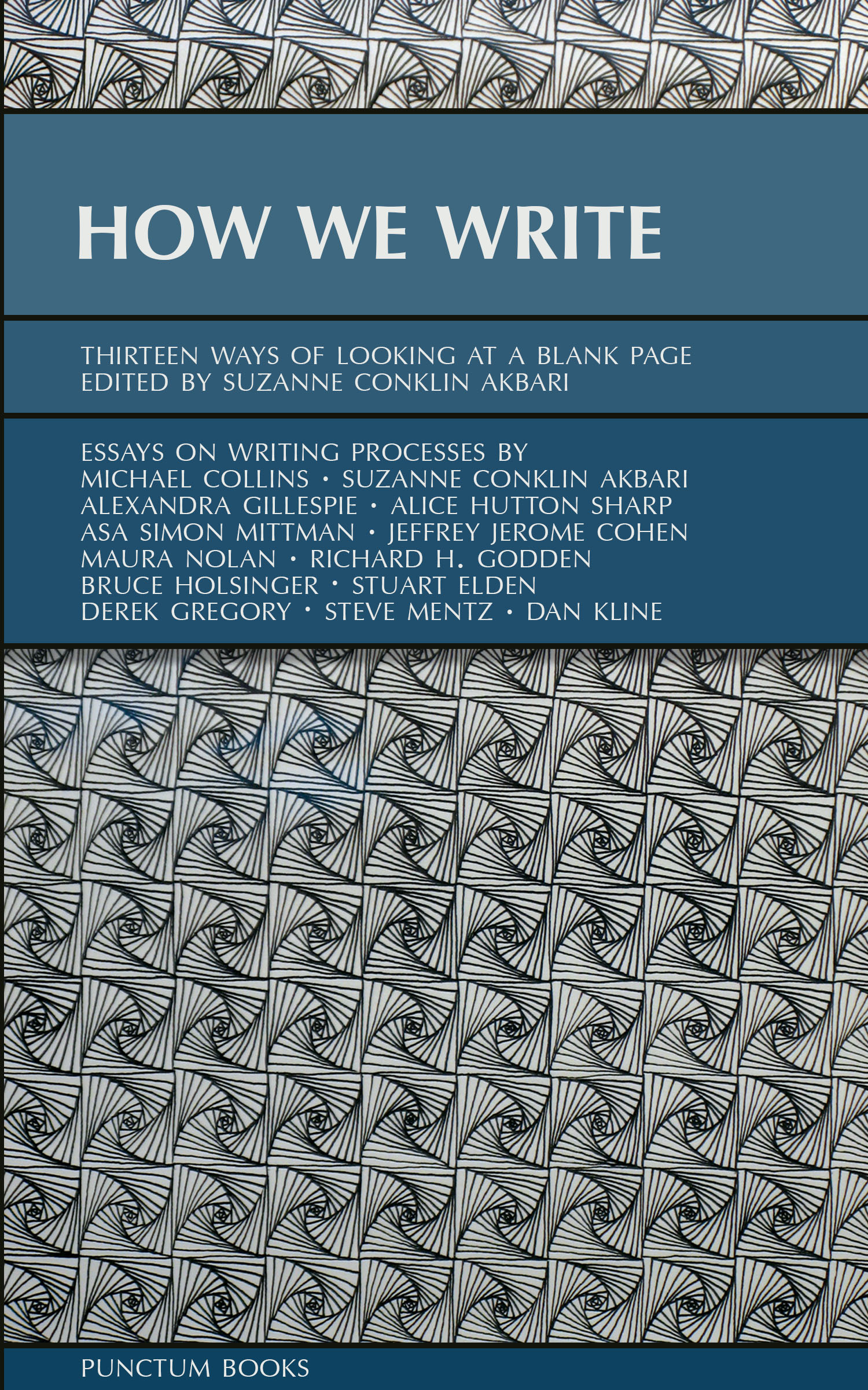 The contributors range from graduate students and recent PhDs to senior scholars working in the fields of medieval studies, art history, English literature, poetics, early modern studies, musicology, and geography. All are engaged in academic writing, but some of the contributors also publish in other genres, includes poetry and fiction. Several contributors maintain a very[…] 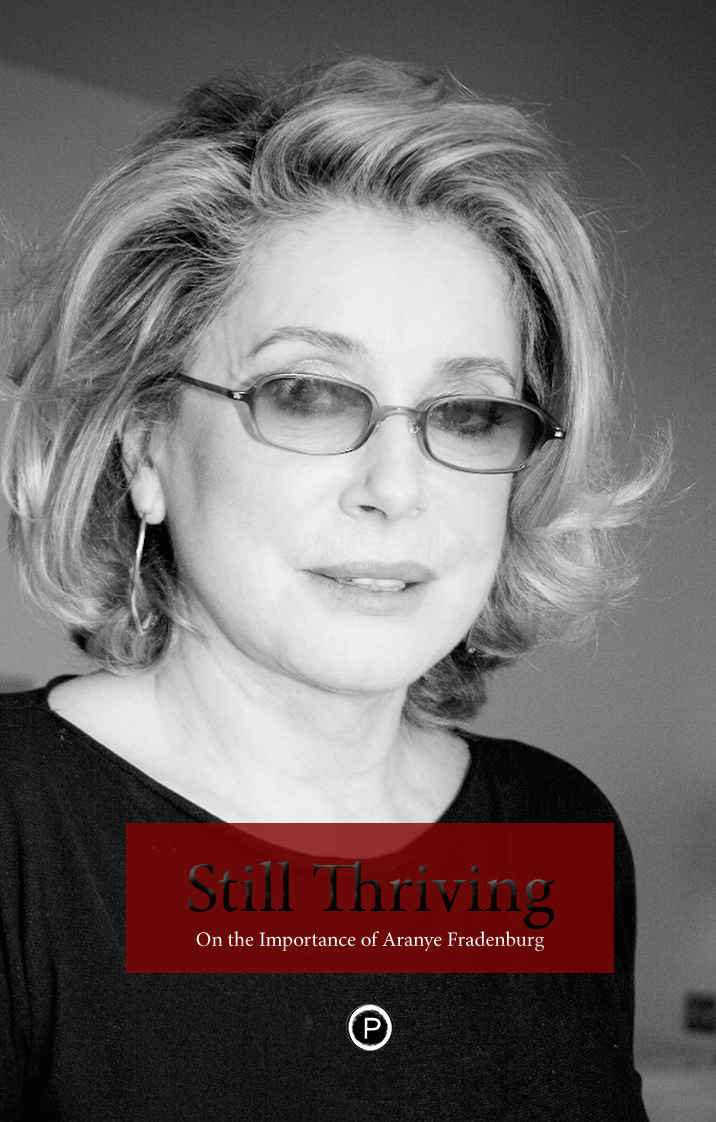 The work of L.O. Aranye Fradenburg, especially her psychoanalytic criticism of Chaucer, and her formulations of discontinuist historical approaches to the Middle Ages, has been extremely influential within medieval studies for the past 20 or so years. More recently she has been focusing on more broad defenses of the humanities, especially with regard to the[…] 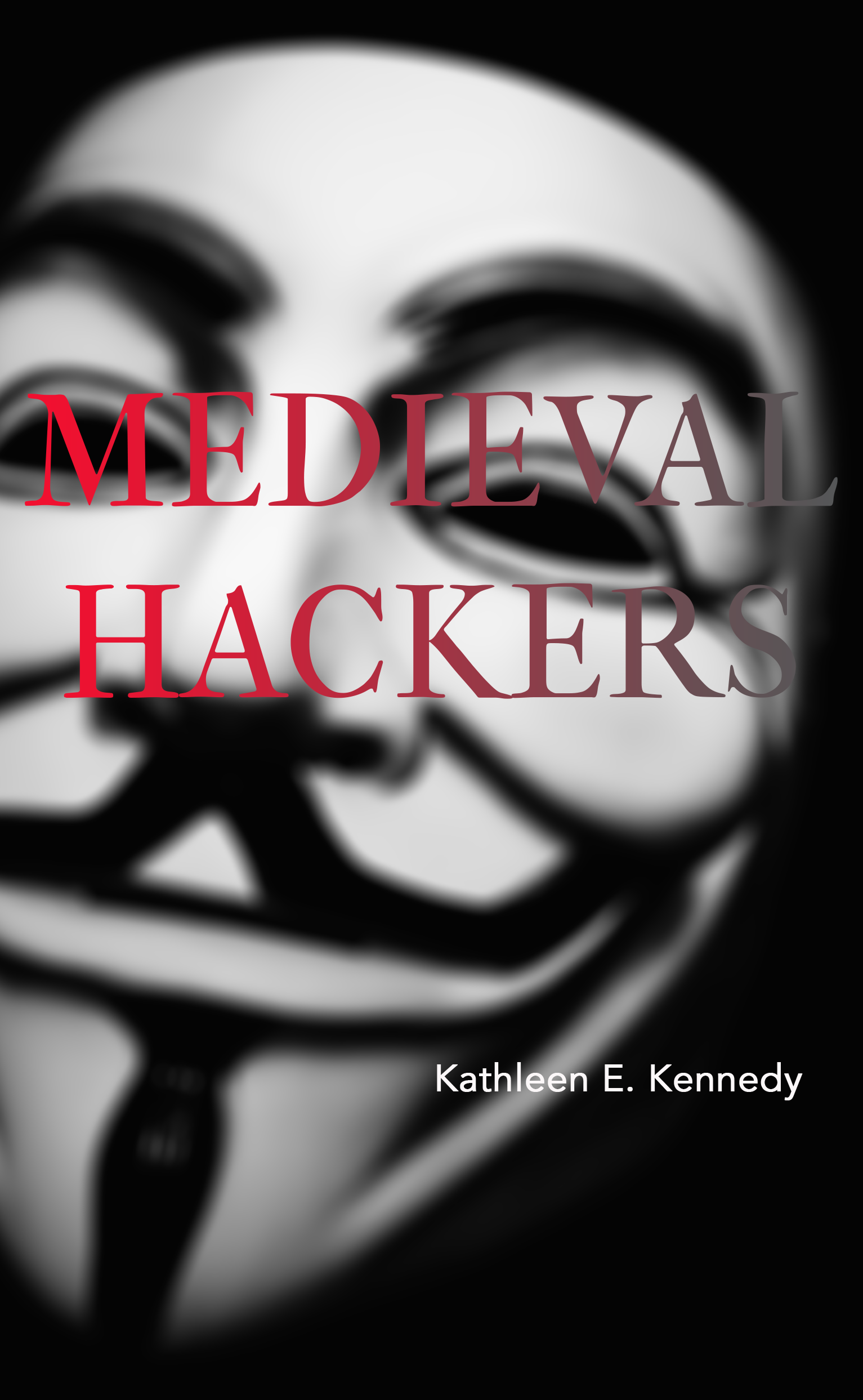 Medieval Hackers calls attention to the use of certain vocabulary terms in the Middle Ages and today: commonness, openness, and freedom. Today we associate this language with computer hackers, some of whom believe that information, from literature to the code that makes up computer programs, should be much more accessible to the general public than[…] 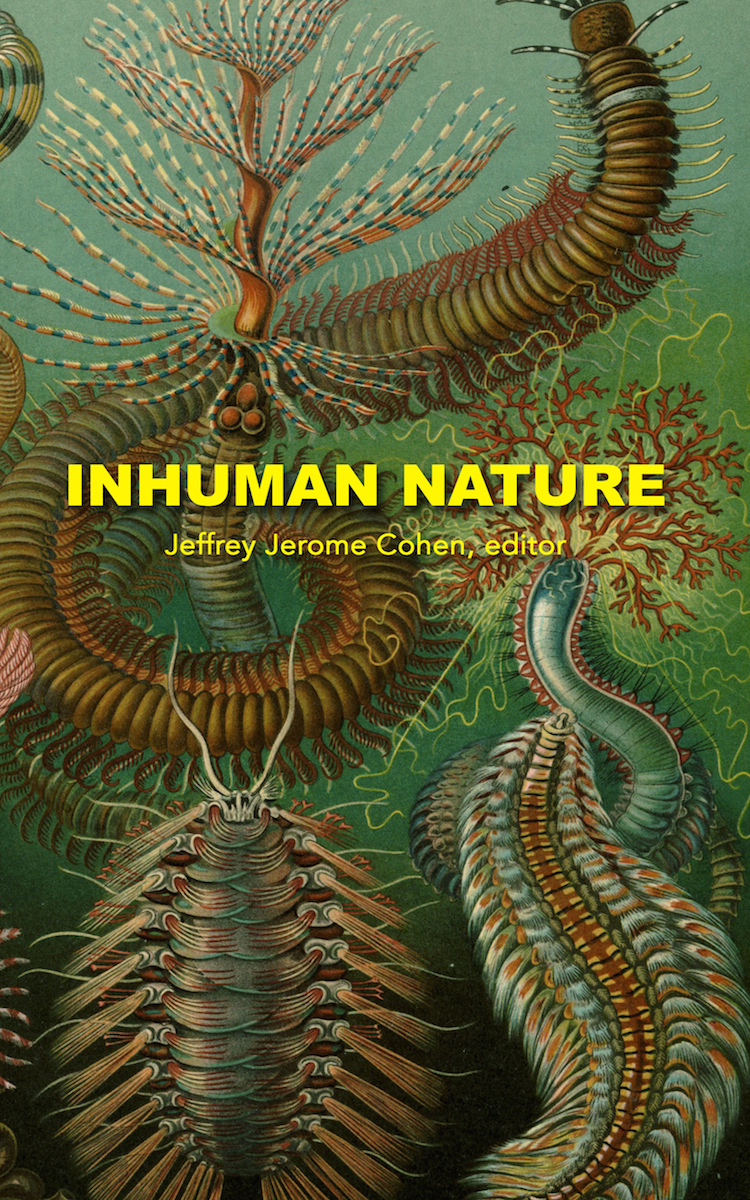 Gathering into lively conversation scholars in medieval, early modern and object studies, Inhuman Nature explores the activity of the things, forces, and relations that enable, sustain and operate indifferently to us. Enamored by fictions of environmental sovereignty, we too often imagine “human” to be a solitary category of being. This collection of essays maps the[…] 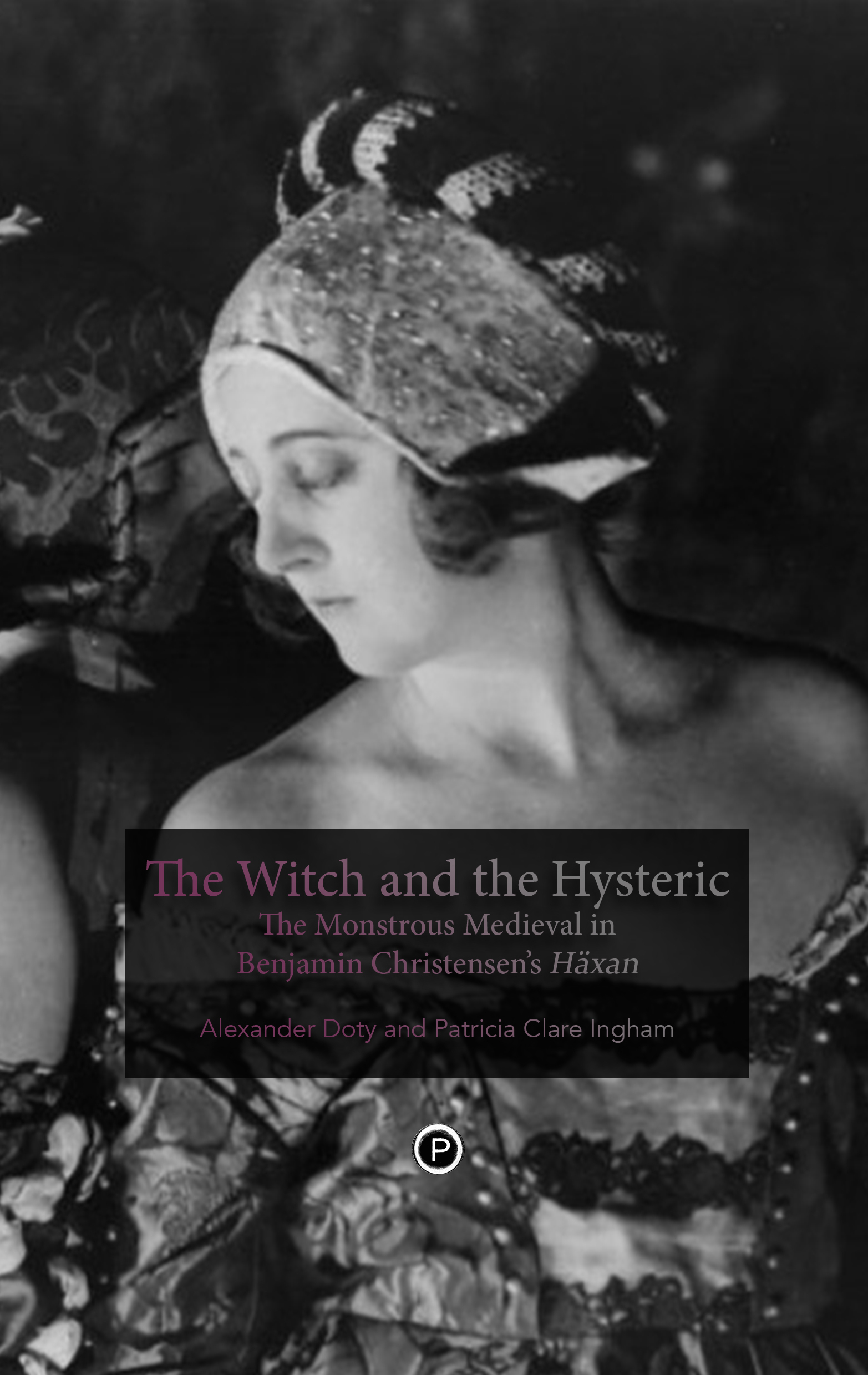 by EILEEN JOY cross-posted at In The Middle I am thrilled to announce today the publication, by punctum books, of The Witch and the Hysteric: The Monstrous Medieval in Benjamin Christensen’s Häxan, co-authored by Alexander Doty and Patricia Ingham. As part of punctum’s Dead Letter Office series, this book means a lot to me in[…] 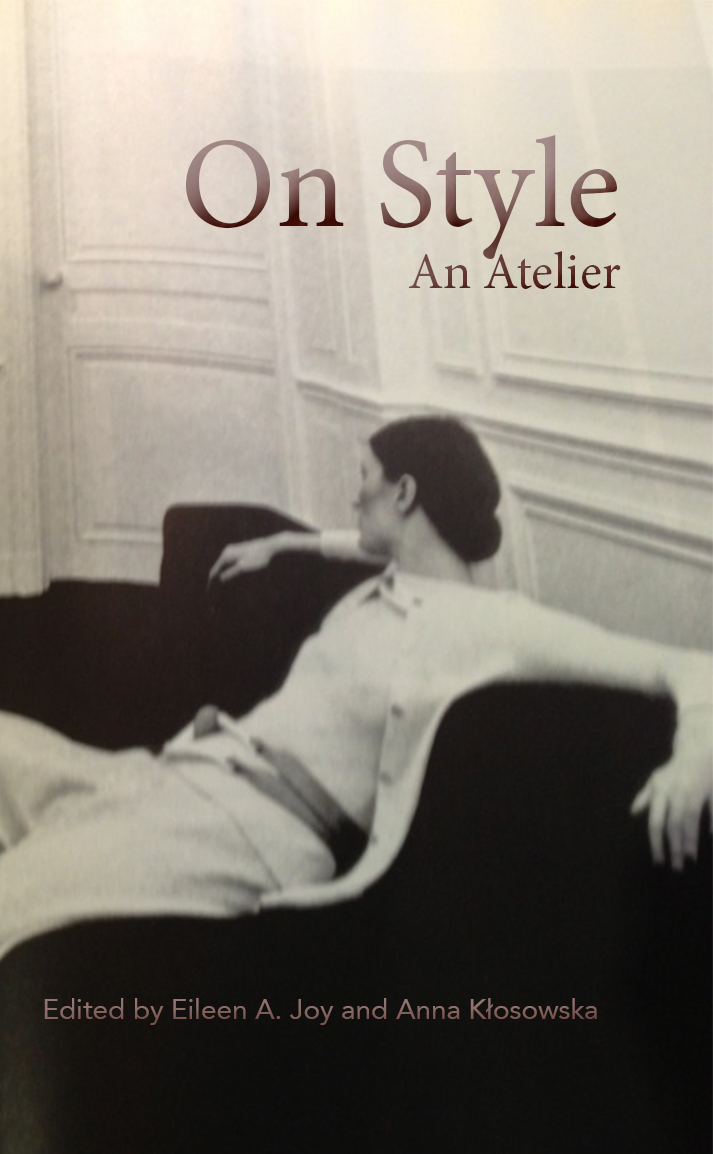 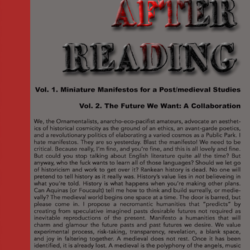 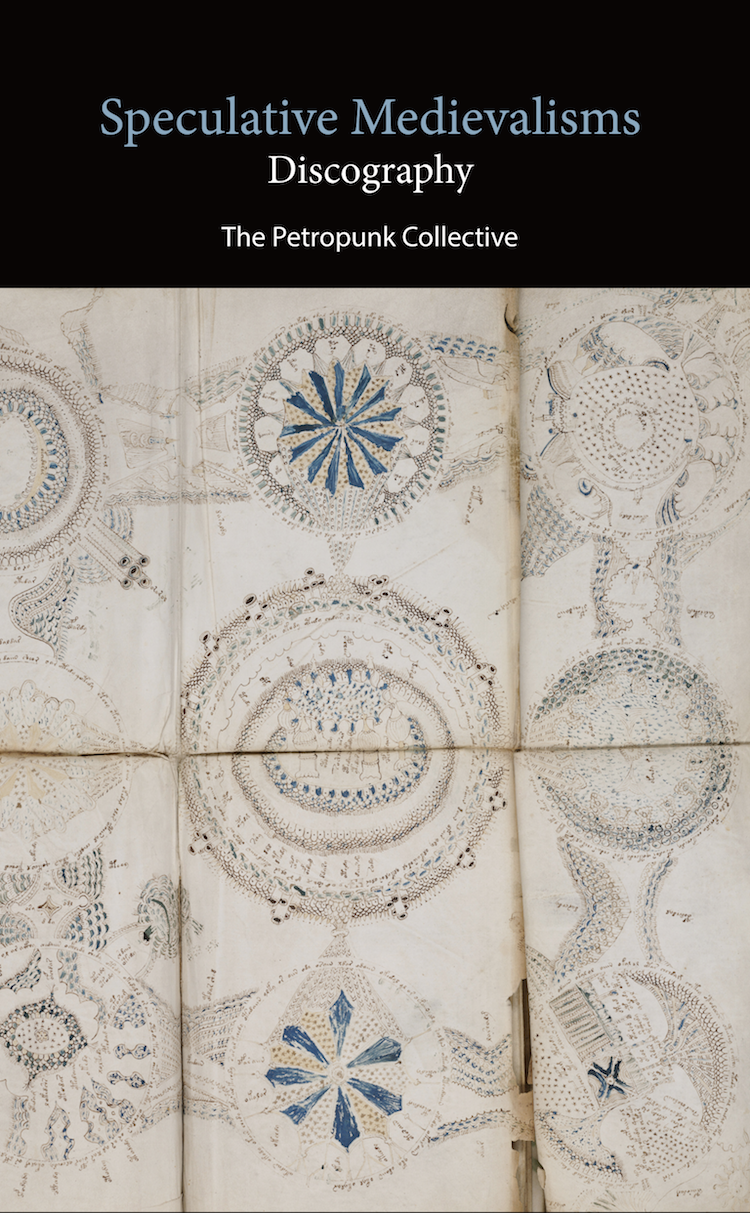