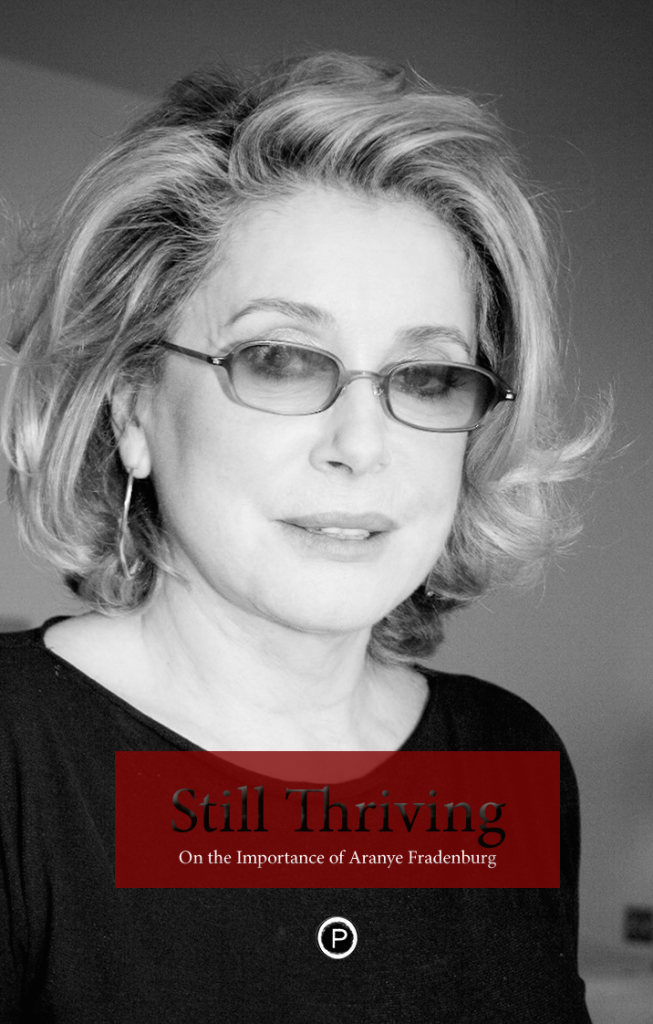 Edited by Eileen A. Joy

The work of L.O. Aranye Fradenburg, especially her psychoanalytic criticism of Chaucer, and her formulations of discontinuist historical approaches to the Middle Ages, has been extremely influential within medieval studies for the past 20 or so years. More recently she has been focusing on more broad defenses of the humanities, especially with regard to the valuable role of literary studies relative to the arts of everyday living, eudaimonia [flourishing], ethical community, and well-being, and also on psychoanalysis itself as a “liberal art.” Relationality, intersubjectivity, aliveness, resilience, care of the self and also of others, adaptive flexibility, playfulness, shared attention, companionship, healing, and thriving seem, increasingly, to be the key watchwords and concerns of Fradenburg’s work, and at the same time, the so-called “literary” mode is still central to these concerns, such that, as Fradenburg has written, “Interpretation and relationality depend on one another because all relationships are unending processes of interpretation and expression, listening and signifying. In turn, sentience assists relationality: we can’t thrive and probably can’t survive without minds open to possibility, capable of sensing and interpreting the tiniest shifts in, e.g., pitch and tone.”

This small volume features short essays and personal reflections on the importance of Fradenburg’s career, as teacher and scholar, and also on the valuable role(s) that her work, and medieval studies more generally, has played and might still play in the defense of the humanities as essential to living and thriving.

Eileen A. Joy, “Like A Radio Left On / on the Outskirts of Identical Cities: Living (with) Fradenburg”

L.O. Aranye Fradenburg is a Professor of English and Comparative Literature, specializing in medieval literature, literary theory, and mind studies, at the University of California, Santa Barbara. She is the author of City, Marriage, Tournament: Arts of Rule in Late Medieval Scotland (Wisconsin, 1991), Sacrifice Your Love: Psychoanalysis, Historicism, Chaucer (Minnesota, 2002), Staying Alive: A Survival Manual for the Liberal Arts (punctum, 2013), and numerous articles on the relations between contemporary thought and medieval studies, as well as the editor (with Carla Freccero) of Premodern Sexualities (Routledge, 1996). She is also the Director of UC-Santa Barbara’s specialization in “Literature and the Mind,” and a Clinical Associate of the New Center for Psychoanalysis, with a private practice in Santa Barbara, California.

Eileen A. Joy is the Director of punctum books and has published widely on medieval literature, cultural studies, intellectual and literary history, ethics, the post/human, and speculative realism. She is the co-editor of postmedieval: a journal of medieval cultural studies and is also the Lead Ingenitor of the BABEL Working Group. She is also the co-editor of The Postmodern Beowulf (West Virginia University Press, 2007), Cultural Studies of the Modern Middle Ages (Palgrave, 2007), Dark Chaucer: An Assortment (punctum, 2012), Speculative Medievalisms: Discography (punctum, 2013), On Style: An Atelier (punctum, 2013), and Burn After Reading (punctum + Oliphaunt, 2014).