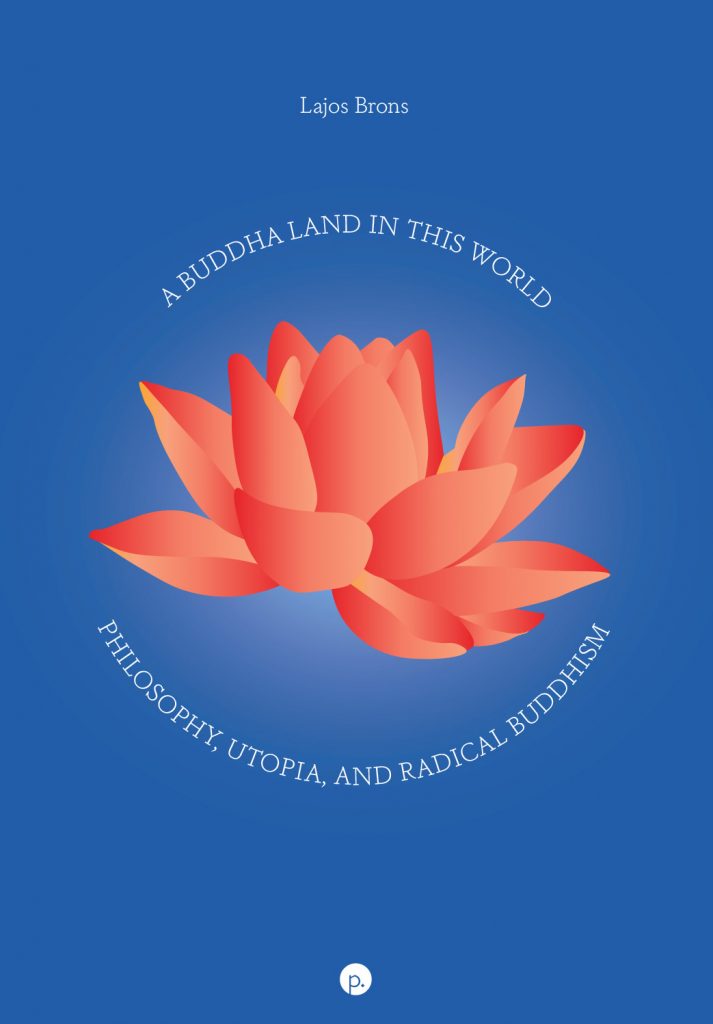 In the early twentieth century, Uchiyama Gudō, Seno’o Girō, Lin Qiuwu, and others advocated a Buddhism that was radical in two respects. Firstly, they adopted a more or less naturalist stance with respect to Buddhist doctrine and related matters, rejecting karma or other supernatural beliefs. And secondly, they held political and economic views that were radically anti-hegemonic, anti-capitalist, and revolutionary. Taking the idea of such a “radical Buddhism” seriously, A Buddha Land in This World: Philosophy, Utopia, and Radical Buddhism asks whether it is possible to develop a philosophy that is simultaneously naturalist, anti-capitalist, Buddhist, and consistent. Rather than a study of radical Buddhism, then, this book is an attempt to radicalize it.

The foundations of this “radicalized radical Buddhism” are provided by a realist interpretation of Yogācāra, elucidated and elaborated with some help from thinkers in the broader Tiantai/Tendai tradition and American philosophers Donald Davidson and W.V.O. Quine. A key implication of this foundation is that only this world and only this life are real, from which it follows that if Buddhism aims to alleviate suffering, it has to do so in this world and in this life. Twentieth-century radical Buddhists (as well as some engaged Buddhists) came to a similar conclusion, often expressed in their aim to realize “a Buddha land in this world.”

Building on this foundation, but also on Mahāyāna moral philosophy, this book argues for an ethics and social philosophy based on a definition of evil as that what is or should be expected to cause death or suffering. On that ground, capitalism should be rejected indeed, but utopianism must be treated with caution as well, which raises questions about what it means – from a radicalized radical Buddhist perspective – to aim for a Buddha land in this world.

Lajos Brons is a Dutch philosopher and social scientist living in Japan. After receiving a PhD from the University of Groningen in the Netherlands for a dissertation on an aspect of the history and philosophy of the social sciences, he gradually moved further and further into philosophical territory. Currently, Lajos is teaching logic, ethics, and philosophy at a university in Tokyo. His research interests are divided over two broad areas in philosophy: one is in the overlap of (meta-)ethics and social/political philosophy; the other is in the intersection of philosophy of language, metaphysics, and epistemology. Research in the former focuses on the relations between death, suffering, and compassion. Research in the latter concerns the relations between language, thought, and reality, and is heavily influenced by the philosophies of Donald Davidson and W.V.O. Quine, and by Buddhist philosophy. More information about publications and research interests, as well as Lajos’s blog can be found at www.lajosbrons.net

4 thoughts on “A Buddha Land in This World: Philosophy, Utopia, and Radical Buddhism”