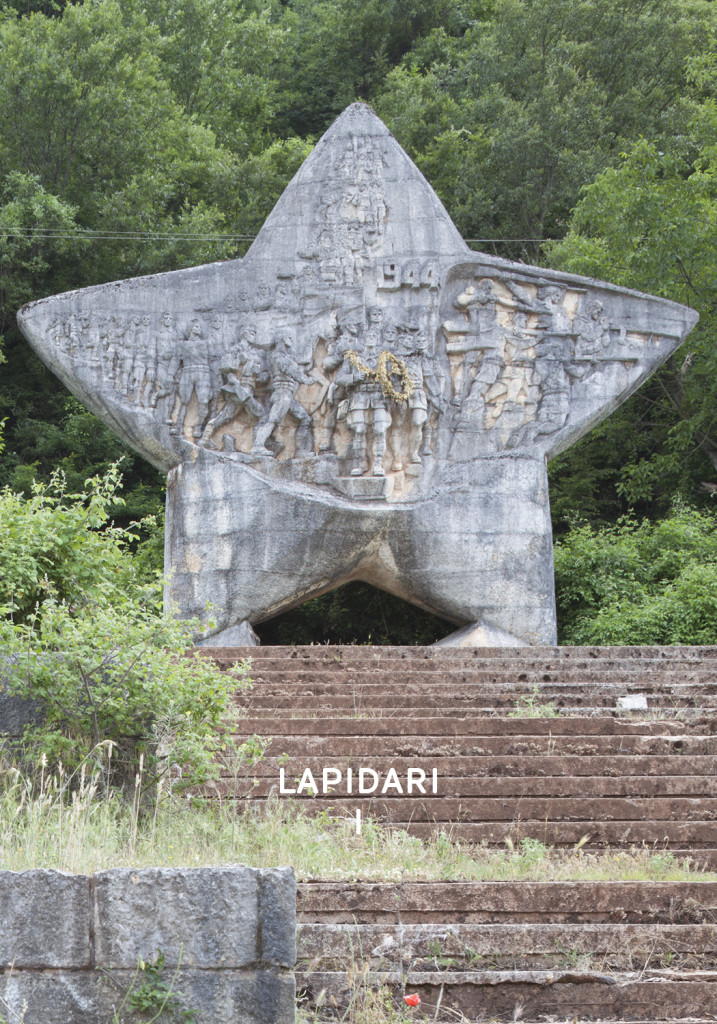 The results of this project are collected into a three-volume, dual-language (English and Albanian) catalogue, under the title Lapidari. The first volume comprises a series of critical reflections on Albanian monumentality of the period 1945–1990 from a variety of perspectives, as well as historical documents and a full indexation of all inscriptions found on the documented monuments. Volume 2 and Volume 3 feature the photographic documentation of all 649 recorded monumental sites by photographer Marco Mazzi.

Vincent W.J. van Gerven Oei studied composition, linguistics, conceptual art, and philosophy in the Netherlands, USA, and Switzerland. He has studied under Christopher Fynsk at the Centre for Modern Thought at the University of Aberdeen and was Visiting Fellow at Tembusu College, National University of Singapore. The monograph Five Legal Interventions and the three-volume monumental survey Lapidari (punctum books, forthcoming) are currently in preparation. He has translated the work of Jean Daive, Alessandro De Francesco, Hervé Guibert, Dick Raaijmakers, Avital Ronell, and Nachoem Wijnberg, among others, and his writings have appeared in journals such ascontinent., Frakcija, nY, Parmentier, postmedieval, and Theory & Event. Van Gerven Oei is director of the Department of Eagles foundation in Tirana and runs multilingual publishing house Uitgeverij. He is also one of the founding editors of the journal Dotawo: A Journal of Nubian Studies. Van Gerven Oei lives and works in The Hague, Netherlands.