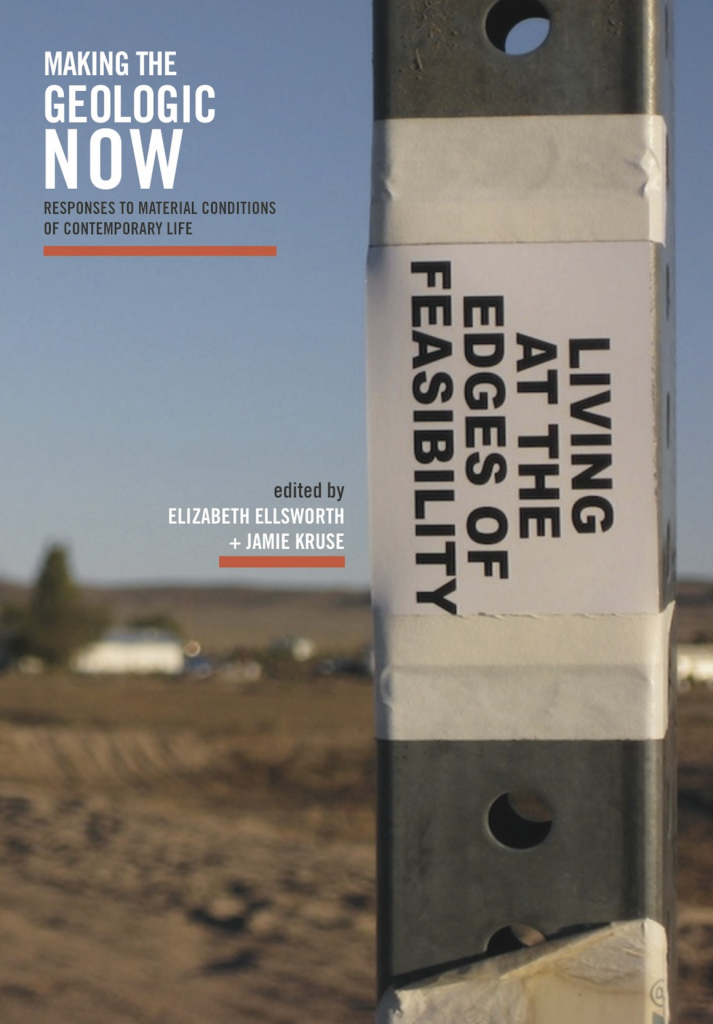 Surveying a vast range of topics and practices—from humans as dominant geomorphic agents, to forces and time scales that challenge the very limits of an anthropocentric worldview—Making the Geologic Now argues for the central place of a geological imaginary in contemporary culture. From metaphor to material, the “geological turn” in art, design, architecture, and poetry, a result of the increased presence of geological realities in everyday life, is shown to be a catalyst for new considerations of how the human and non-human, the ecological and the ethical, are increasingly intertwined. The volume’s engaging selection unpacks the layers of our urgent relationship to the geologic, with its deep time and prospective futures, from our destruction of coral reefs and the storing of nuclear waste, to meteoritic dust that fall on us daily, and the hundreds of man-made satellites now in geostationary orbit around the earth.

Making the Geologic Now announces shifts in cultural sensibilities and practices. It offers early sightings of an increasingly widespread turn toward the geologic as source of explanation, motivation, and inspiration for creative responses to conditions of the present moment. In the spirit of a broadside, this edited collection circulates images and short essays from over 40 artists, designers, architects, scholars, and journalists who are actively exploring and creatively responding to the geologic depth of “now.” Contributors’ ideas and works are drawn from architecture, design, contemporary philosophy and art.  They are offered as test sites for what might become thinkable or possible if humans were to collectively take up the geologic as our instructive co-designer—as a partner in designing thoughts, objects, systems, and experiences.

Recent natural and human-made events triggered by or triggering the geologic have made volatile earth forces sense-able and relevant with new levels of intensity. As a condition of contemporary life in 2012, the geologic “now” is lived as a cascade of events. Humans and what we build participate in their unfolding. Today, and unlike the environmental movements of the 1970s, the geologic counts as “the environment” and invites us to extend our active awareness of inhabitation out to the cosmos and down to the Earth’s iron core. 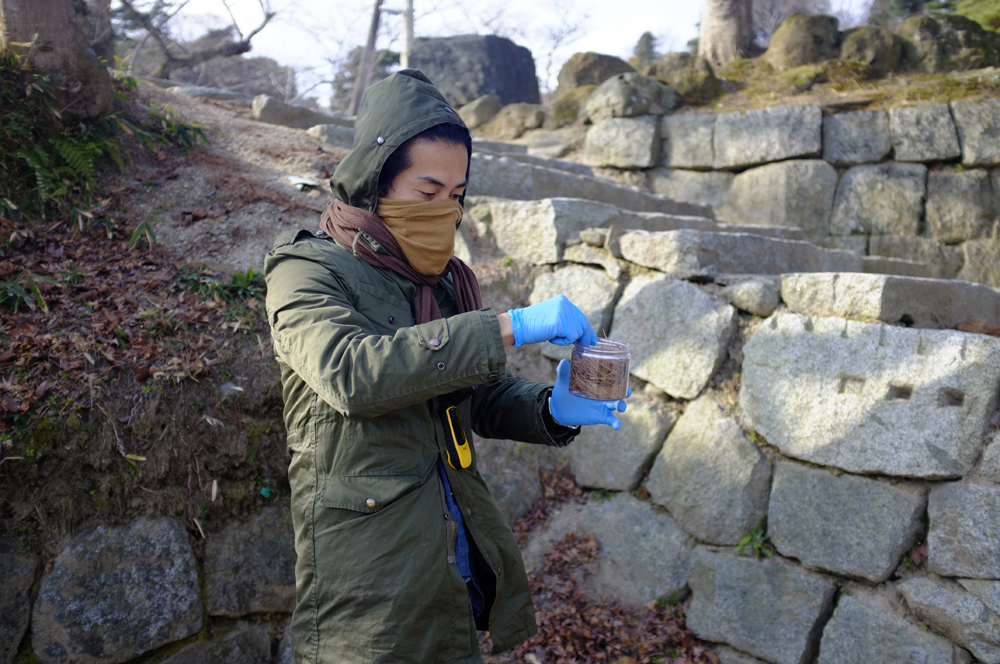 A new cultural sensibility is emerging. As we struggle to understand and meet new material realities of earth and life on earth, it becomes increasingly obvious that the geologic is not just about rocks. We now cohabit with the geologic in unprecedented ways, in teeming assemblages of exchange and interaction among geologic materials and forces and the bio, cosmo, socio, political, legal, economic, strategic, and imaginary. As a reading and viewing experience, Making the Geologic Now is designed to move through culture, sounding an alert from the unfolding edge of the “geologic turn” that is now propagating through contemporary ideas and practices. 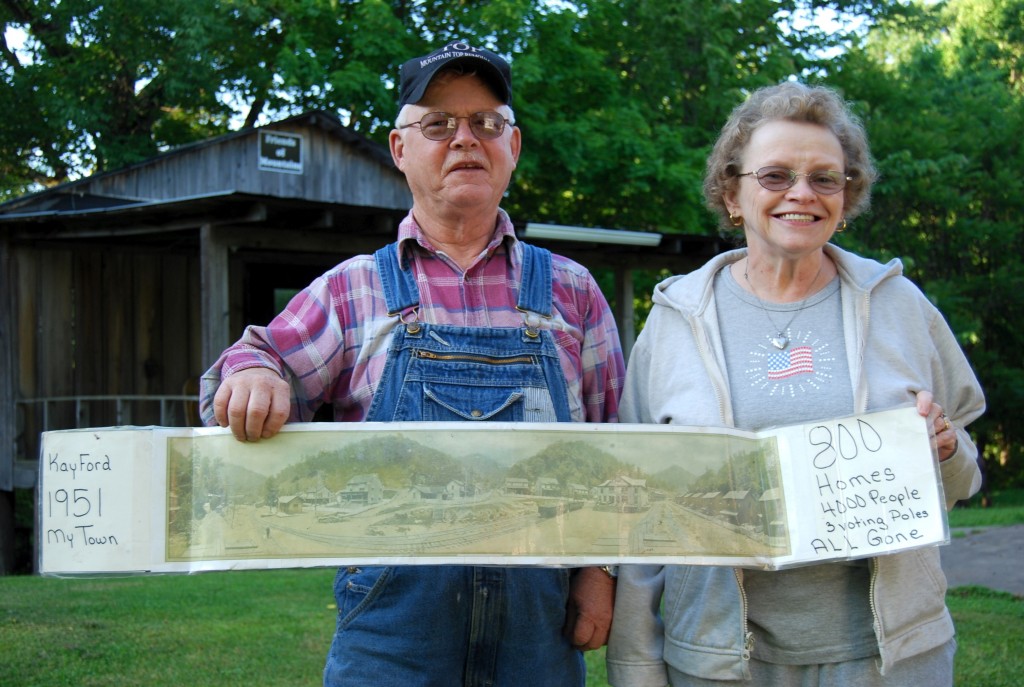 Elizabeth Ellsworth is an artist and Professor of Media Studies, The New School for Public Engagement, New York City. Jamie Kruse is an artist, designer, and independent scholar working in Brooklyn, New York. Ellsworth and Kruse are co-directors of smudge studio, an art collaborative founded in 2005. smudge works across graphic and web design, data and field research, public pedagogy and communication (including blogging), and aesthetic response. They use media to visualize or “signal” invisible forces (earth forces as well human forces) that shape natural and built environments with great consequence, but about which there is little cultural awareness. smudge’s current projects invent ways to think and act at junctures of public media design and use, the social production of knowledge, and disruptive change. They translate abstract and complex ideas, situations, and data into images, objects, experiences and environments that support experimental thinking. Within smudge’s hybrid practice, they are concerned with how to invent aesthetic provocations that assist humans in feeling for themselves the reality of contemporary forces and scales of change (natural and human-made).

6 thoughts on “Making the Geologic Now”