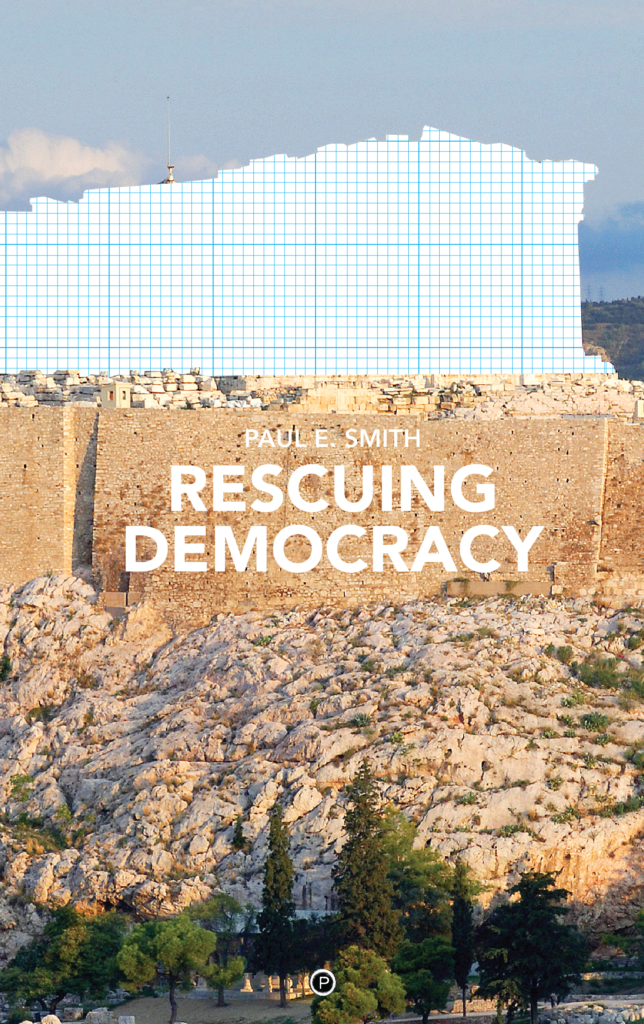 This book proposes a new institution — the ‘People’s Forum’ — to enable democratic governments to effectively address long-running issues like global warming and inequality. It would help citizens decide what strategic problems their government must fix, especially where this requires them to suffer some inconvenience or cost.

The People’s Forum is first based on a new diagnosis of government failure in democracies. The book tests its own analyses of government failure by seeing whether these might help us to explain the failures of particular democracies to address (and in some cases, to even recognize) several crucial environmental problems. The essential features of a new design for democracy are described and then compared with those of previous institutional designs that were also intended to improve the quality of democratic government. In that comparison, the People’s Forum turns out to be not only the most effective design for developing and implementing competent policy, but also the easiest to establish and run. The latter advantage is crucial as there has been no success in getting previous designs into actual trial practice. It is hoped that this book may inspire a small group to raise the money to set up and run the People’s Forum. Then, as citizens see it operating and engage with it, they may come to regard the new Forum as essential in helping them to deliberate long-running issues and to get their resulting initiatives implemented by government. Smith also discusses how the People’s Forum must be managed and how groups with different political ideologies may react to it.

An Afterword sets out the method by which this design was produced, to help those who might want to devise an institution themselves. The new concepts in environmental science that the book develops to test its diagnosis are applied in an Appendix to outline crucial options for the future of Tasmania. Similar options apply to many countries, states and provinces. As indicated above, those choices are currently beyond the capacity of democratic governments to address and in some cases, even to recognize. But the People’s Forum may lift them out of that morass.

Paul E. Smith has been researching political and environmental science at the University of Tasmania for 11 years. He focuses on approaches to fixing government failure. His awareness of this problem began to develop while working as a government forestry manager and planner in the 1970s. In that period he also helped to establish The Wilderness Society and to start its campaign to save Tasmania’s wild Franklin River from hydro-electric development. His decades of experience in politics as a public servant and as a campaigner on issues have helped him use political science to devise a feasible way to improve democratic government.

One thought on “Rescuing Democracy”