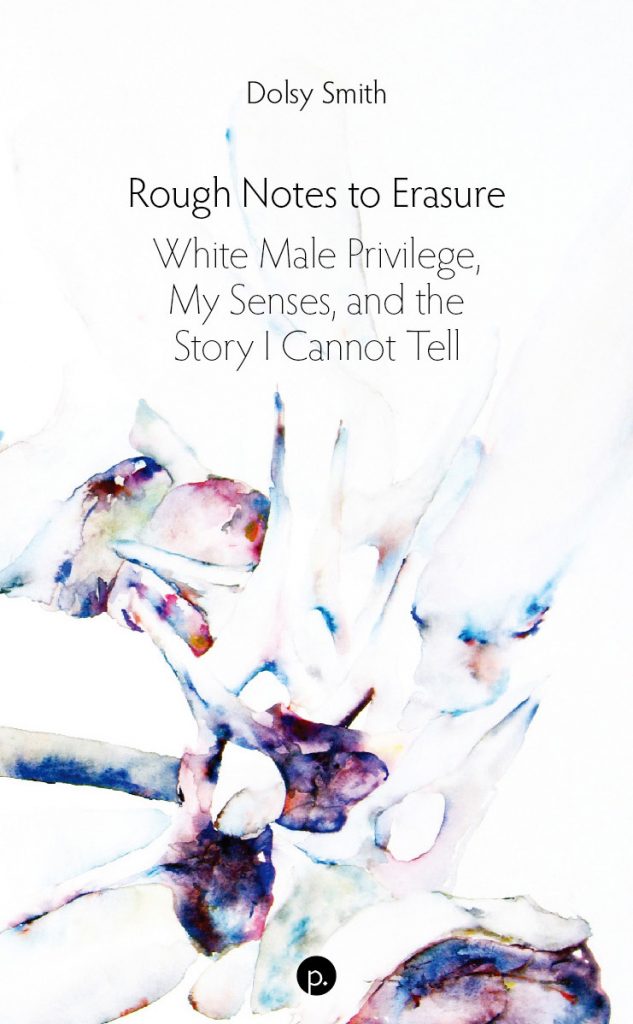 We are living through the wrack of the White Male. As the compact between social hierarchy, inherited privilege, and race (reinforced by gender and other normative categories) shows signs of buckling, his rage and resentment threaten us all. For he is a thing possessed: possessed by his own love of possession, and born to a sense that the world belongs to him and him alone. The spoils of oppression lie coiled inside him, a glut he can’t digest, and murder beckons behind the respect that he conceives of as his due.

“As W.E.B. Du Bois observed, to inquire of white men what makes them so special calls forth a fanatical defense, an empty enthusiasm. And this holds true even when we white men pose the question to ourselves. The voice that answers is not one I want to avow, but I am answerable for it. How to write against the grain of this self-possessed voice, whose authority lies at the surface, where the flesh becomes abstract (in the gender I perform and in the color of my skin)? My privilege underwrites any explication I might offer, however critically reflective. For I am permitted to believe that what I write exists apart from the flesh from which these words issue and from the history that it entails. And in this belief, my words glide over the violence, past and present, whose wake I am (however woke I try to become).”

A hybrid of critical essay and memoir, and Rough Notes to Erasure contributes to a growing body of work that wrestles with the tacit and embodied nature of privilege and prejudice, and it contributes not only via argument but also through style. Taking inspiration from feminist/queer poetics and what Fred Moten calls “the black avant-garde,” these rough notes address the remainder that gets lost in explicit argument, which is the flesh. Where privilege roils through history, and empire whets the appetites. But also where the world catches on its own fractalization by thought, feeling, and desire; and language recovers, for a moment or two, the power to entangle us with our mother tongue.

A poet in the off-hours, Dolsy Smith works as a librarian at the George Washington University in Washington, DC, where he supports open-access publishing (among other projects). He has authored book chapters on critical librarianship and composition pedagogy, and his poetry appears in several literary journals. Rough Notes to Erasure is his first book.