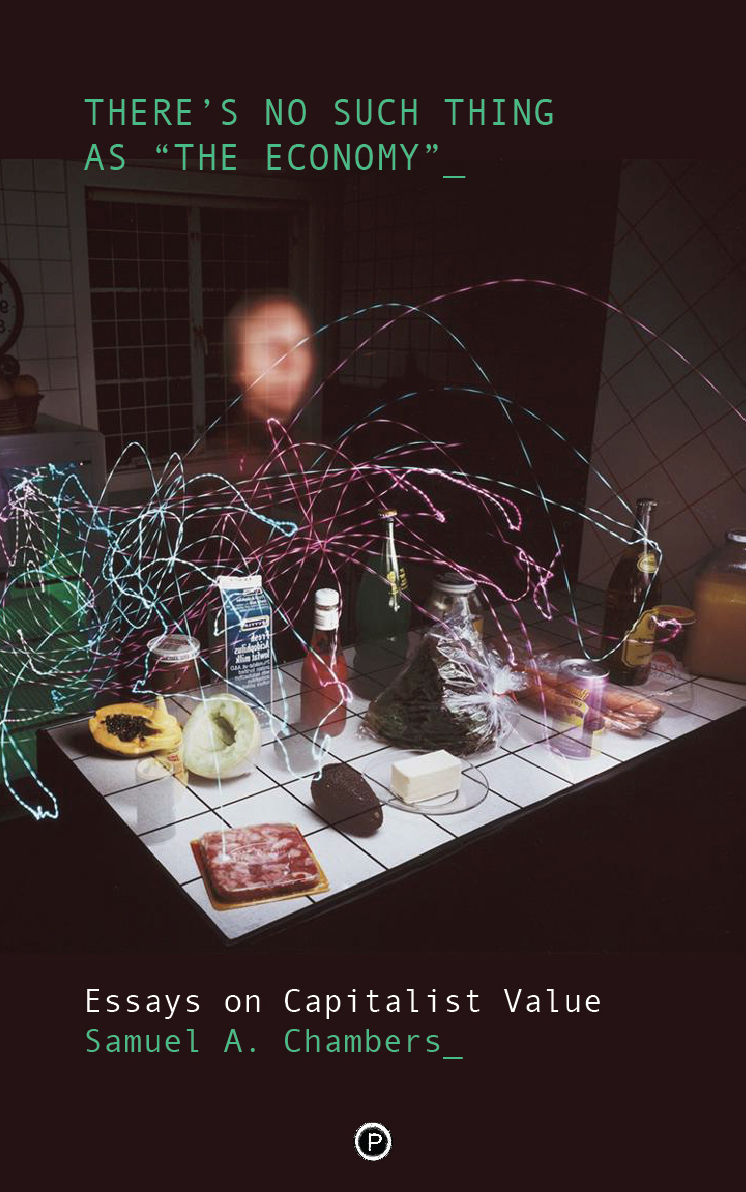 by Samuel A. Chambers

Read an Excerpt from There’s No Such Thing as “The Economy” Here!

Every Economics textbook today teaches that questions of values and morality lie outside of, are in fact excluded from, the field of Economics and its proper domain of study, “the economy.” Yet the dominant cultural and media narrative in response to major economic crisis is almost always one of moral outrage. How do we reconcile this tension or explain this paradox by which Economics seems to have both everything and nothing to do with values?

The discipline of modern economics hypostatizes and continually reifies a domain it calls “the economy”; only this epistemic practice makes it possible to falsely separate the question of value from the broader inquiry into the economic. And only if we have first eliminated value from the domain of economics can we then transform stories of financial crisis or massive corporate corruption into simple tales of ethics.

But if economic forces establish, transform, and maintain relations of value then it proves impossible to separate economics from questions of value, because value relations only come to be in the world by way of economic logics. This means that the “positive economics” spoken of so fondly in the textbooks is nothing more than a contradiction in terms, and as this book demonstrates, there’s no such thing as “the economy.” To grasp the basic logic of capital is to bring into view the unbreakable link between economics and value.

There’s No Such Thing as “The Economy” comprises three chapters:

1/ The Wells Fargo Story: Economics, Value, and the Logic of Capital

2/ The Genealogy of Value in Classical Political Economy

3/ Value and the Value-Form in a Capitalist Social Formation 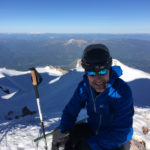 Samuel A. Chambers is Professor of Political Science at Johns Hopkins University, where he teaches political theory and cultural politics. He co-edits the journal Contemporary Political Theory and is series co-editor of Routledge’s Innovators in Political Theory. His interests are broad and interdisciplinary, ranging from central issues in social and political theory, to engagements with contemporary feminist and queer theory, to contributions to critical television studies. All of his work maintains a core concern with a sort of “glue” that holds together things (e.g., political regimes, sex/gender identities, pedagogical relations) in a way that is neither narrowly political, nor reductively socio-biological, nor grounded in ethics or morality à la so-called normative political philosophy. His published books include Bearing Society in Mind: Theories and Politics of the Social Formation (Rowman & Littlefield International, 2014), The Lessons of Rancière (Oxford, 2013), and The Queer Politics of Television (I.B. Tauris, 2009), and his most recent publication is “Undoing Neoliberalism: Homo Œconomicus, Homo Politicus, and the Zōon Politikon” (Critical Inquiry, 2018).