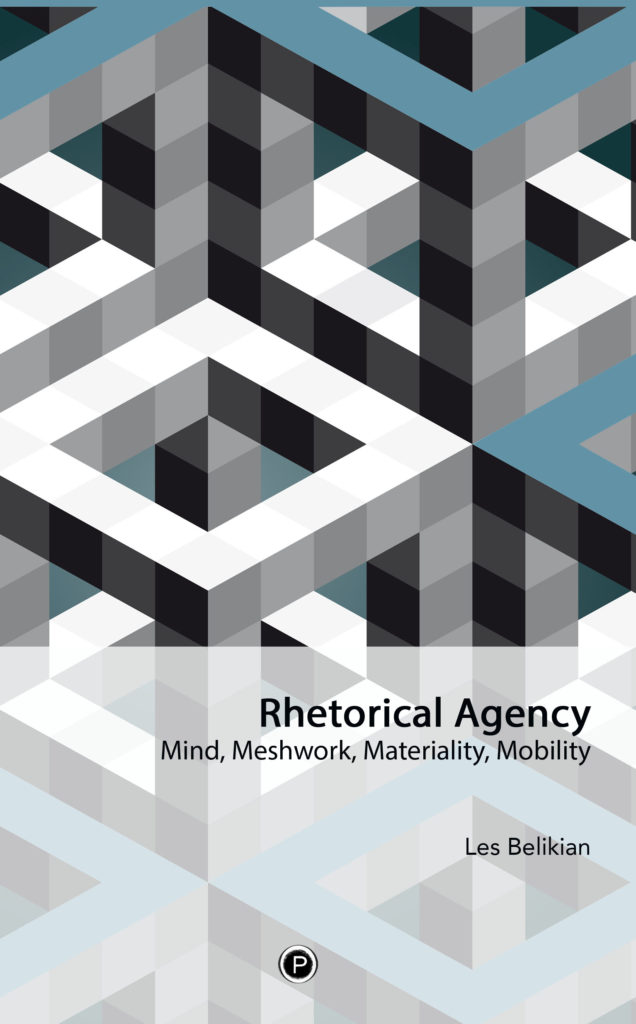 In recent accounts of rhetoric’s storied productivity, commentators have implied, along systematically Kantian lines, albeit with the occasional protestation, that agency must be coextensive with subjectivity. But is that all there is (to 2,500 years’ worth of hypothesizing about the ways in which communication might promote social change)? Les Belikian’s answer, drawing not only on traditional and contemporary rhetorical studies but also on Deleuzean thinking, actor-network theory, and object-oriented ontology, takes the form of a quadruply contrarian thesis: Rhetorical agency inheres, irreducibly so, in subjectivity, in conventionality, in transcendence, and in materiality, all of which are themselves always under production.

Chapter 1: Productivity as a Context for Theorizing Rhetorical Transaction • A Miscellaneously Self-Effacing Rhetorical Agency? • Rhetoricity Bound, Unbounded, and Both • Variegation (Not Conglomeration)

Chapter 3: Subjectivity in the Social-Structural Landscape • Co-Constructing Constraint • Can the Speaker Speak? • An Ineffectual Agency • Subtracting from Rhetorical Practice • What Else Is Wrong with This Paradigm? • A Chimerical Agency for a Colossal Agent

Chapter 4: Conventionality in the Rhetorical-Humanistic Landscape • De-Leviathanizing the Normative • From Normativity to Shared Values • A Tribe of Equals • Keeping Shared Values between the Ceiling and the Seat • Staying the Same by Doing Something Differently • Maximizing Assent by Minimizing Recalcitrance • Still Missing So Far

Chapter 6: Materiality in the Material-Semiotic Landscape • A Parable of Materiality-and-Relationality • Assemblaging, Stratification, and Circulating Reference • Entering at Biblical Precept • Crossing over to Race • From Race to Gender • Rescaling the Envoy • And A’n’t We a Meshwork? 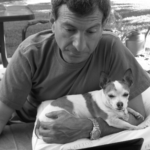 Les Belikian isn’t so much a complete fiction as the decreasingly episodic rough draft for one. He holds graduate degrees in English Literature and in Communication Studies, and he teaches at Los Angeles City College. He’s said to be interested in interesting things, though he would surely add that he’s interested in other things as well.