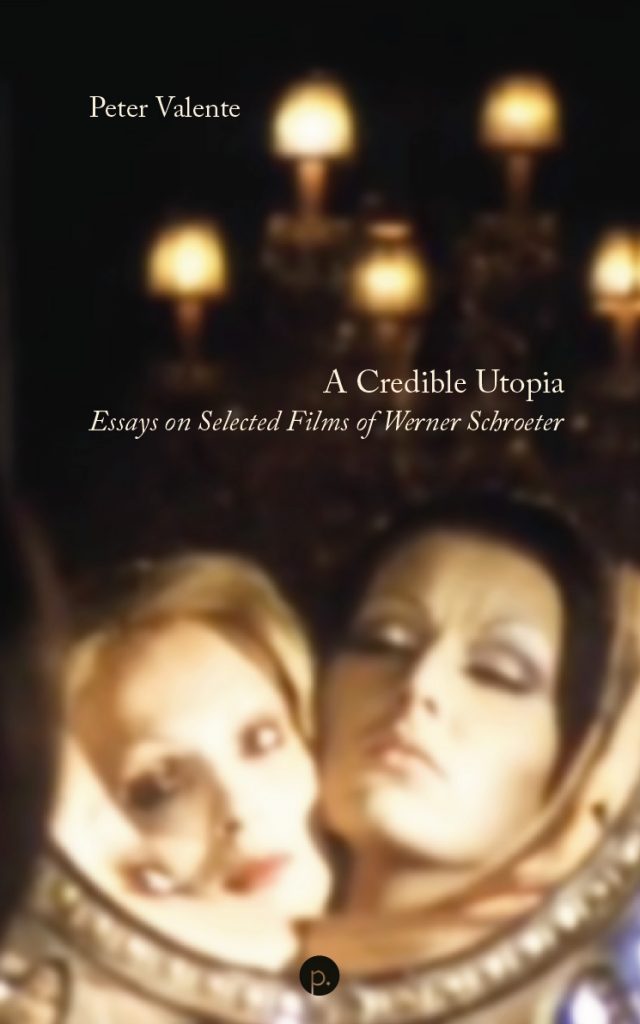 A Credible Utopia: Essays on Selected Films of Werner Schroeter offers unique and personal insights into Schroeter’s cinematic universe. Many of the films discussed in this book are those upon which Schroeter’s worldwide reputation rests: Der Bomberpilot, an absurdist comedy; The Death of Maria Malibran, a film about ecstatic redemption in death; Willow Springs, about the complex relationships between men and women; Day of the Idiots, a visually baroque, operatic and highly dramatic film about madness; The Kingdom of Naples, Schroeter’s visually stunning depiction of Italy in the post-war years; and Palermo or Wolfsburg, for which Schroeter won the Golden Bear, an epic film about love, violence, and cultural malaise. But Valente also addresses Schroeter’s early experimental films that don’t get as much attention, such as Aggression, Neurasia, and Argila, all of which are about the struggle between repression and desire, and Deux, a late work that Schroeter considered his masterpiece, a film about the double and the ways in which identity is formed by integrating the abject part of ourselves with the good. Valente concludes with an analysis of Nuit de Chien, Schroeter’s final film, a powerful summation of a live devoted to art, music, literature, and film.

When the Museum of Modern Art staged a retrospective of Schroeter’s ouevre in 2012, there was hardly anything in English on his films and only one film available on DVD in the US, such that Schroeter’s work as a director has remained largely invisible in the English-speaking world. A Credible Utopia repairs this lacuna in film history, and, in a detailed and intimate reading of Schroeter’s queer ouevre, links all these films together through Schroeter’s desire for a “credible utopia,” despite our shared awareness of disaster, torture, viciousness, and political corruption in the world. 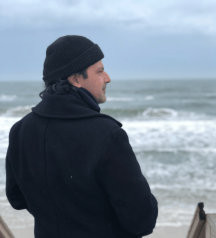 Peter Valente is a writer, translator, and author of twelve books, including a translation of Nanni Balestrini’s Blackout (Commune Editions, 2017), which received a starred review in Publisher’s Weekly. His most recent book is Essays on the Peripheries (punctum, 2021). Forthcoming is his translation of Nicolas Pages by Guillaume Dustan (Semiotext(e), 2023) and his translation of Gérard de Nerval, The Illuminated (Wakefield Press, 2022).