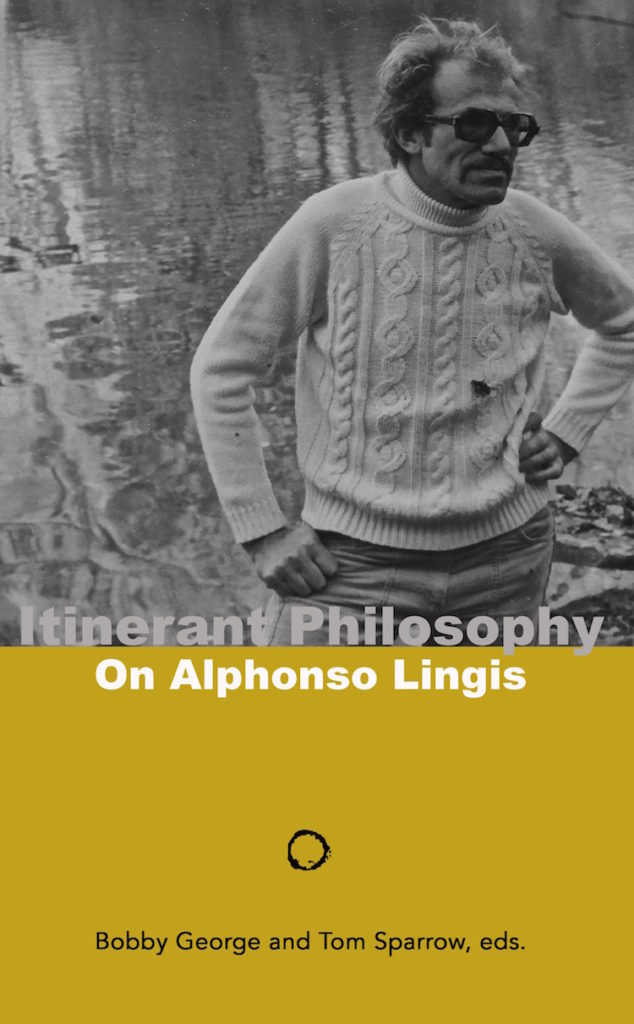 Alphonso Lingis is the author of fourteen books and many essays. He is emeritus professor of philosophy at Pennsylvania State University. While many know him only as an eccentric ex-professor or as the translator of Emmanuel Levinas, Maurice Merleau-Ponty, and Pierre Klossowski, he is arguably the most distinctive voice in American continental philosophy. This is no doubt due to the perpetual travel that fuels his arresting written prose and unorthodox public readings. Lingis’s lifelong itinerary includes visits — some brief, others extended or recurring — to 109 countries. Along the way he has photographed innumerable strangers whose faces adorn the pages of his books. Photography is as essential to Lingis’s multidisciplinary philosophical perspective as is his knowledge of phenomenology, anthropology, or psychoanalysis. Some of his photographs have been recently collected and published in the book Contact. Unlike most career academics, Lingis has made a name for himself collecting exotic birds and other creatures, staging performance readings at professional conferences, keeping up a diligent correspondence with friends at home and abroad, and splicing together high theory with intimate autobiography. Those who know him speak of his warmth, sincerity, and noncombative style of argumentation — rare traits among university scholars. Itinerant Philosophy: On Alphonso Lingis gathers a diverse collection of texts on Lingis’s life and philosophy, including poetry, original interviews, essays, book reviews, and a photo essay. It also includes an unpublished piece by Lingis, “Doubles,” along with copies of several of his letters to a friend.

Bobby George and Tom Sparrow, “Note to the Reader” — Dorothea Lasky, “Love Poem: After Alphonso Lingis” — Bobby George and Tom Sparrow, “Interview with Lingis” — Jeff Barbeau, “Early Notes Towards an Ontology of Fetishes” — Timothy Morton, “Objects in Mirror Are Closer Than They Appear” — Alphonso Lingis, “Doubles” — John Protevi, “Alterity and Life in the Thought of Lingis” — David Karnos, “Personal Correspondences” — Jeffrey Nealon, “On The Community of Those Who Have Nothing in Common“ — Dorothea Olkowski, “What is an Imperative?” — Joff Peter Norman Bradley, “Becoming-Troglodyte” — Jonas Skackauskas, “Interview with Lingis” — Graham Harman, “On Violence and Splendor” 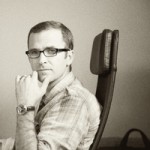 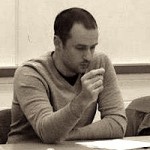 Bobby George is an independent researcher and creative director at Baan Dek Montessori in Sioux Falls, South Dakota. He recently completed a PhD in philosophy at Kingston University, London, with a dissertation on the work of Arakawa and Gins.

Tom Sparrow teaches in the department of philosophy at Slippery Rock University, Pennsylvania. He is the author of Levinas Unhinged (2013) and co-editor of A History of Habit: From Aristotle to Bourdieu (2013). He blogs at Plastic Bodies.