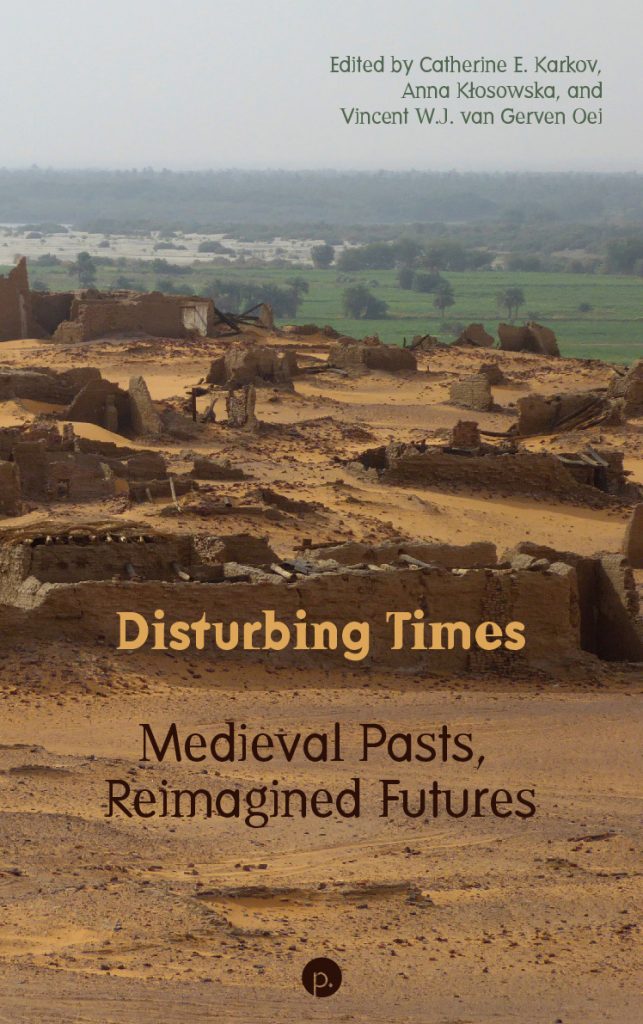 From Kehinde Wiley to W.E.B. Du Bois, from Nubia to Cuba, Willie Doherty’s terror in ancient landscapes to the violence of institutional Neo-Gothic, Reagan’s AIDS policies to Beowulf fanfiction, this richly diverse volume brings together art historians and literature scholars to articulate a more inclusive, intersectional medieval studies. It will be of interest to students working on the diaspora and migration, white settler colonialism and pogroms, Indigenous studies and decolonial methodology, slavery, genocide, and culturecide. The authors confront the often disturbing legacies of medieval studies and its current failures to own up to those, and also analyze fascist, nationalist, colonialist, anti-Semitic, and other ideologies to which the medieval has been and is yoked, collectively formulating concrete ethical choices and aims for future research and teaching.

In the face of rising global fascism and related ideological mobilizations, contemporary and past, and of cultural heritage and history as weapons of symbolic and physical oppression, this volume’s chapters on Byzantium, Medieval Nubia, Old English, Hebrew, Old French, Occitan, and American and European medievalisms examine how educational institutions, museums, universities, and individuals are shaped by ethics and various ideologies in research, collecting, and teaching.

Anna Kłosowska, “The Etymology of Slave“

Roland Betancourt, “The Exiles of Byzantium: Form, Historiography, and Recuperation”

Catherine E. Karkov is Professor of Art History in the School of Fine Art, History of Art, and Cultural Studies at the University of Leeds where she works on early medieval England and the medieval modern. Her most recent publications include Imagining Anglo-Saxon England: Utopia, Heterotopia, Dystopia (Boydell Press, forthcoming 2020), and the edited collection Slow Scholarship: Medieval Research and the Neoliberal University (D.S. Brewer, 2019)

Anna Kłosowska is Professor of French at Miami University. She published Queer Love in the Middle Ages (Palgrave, 2005) and edited Madeleine de l'Aubespine's Selected Poems (Chicago, 2007). She has authored and co-authored numerous articles and book chapters and has edited and co-edited five volumes and special issues of journals, primarily on queer studies, including a currently co-edited volume in progress on Trans before Trans. She currently works on slavery, race, and colonization in medieval and early modern France.